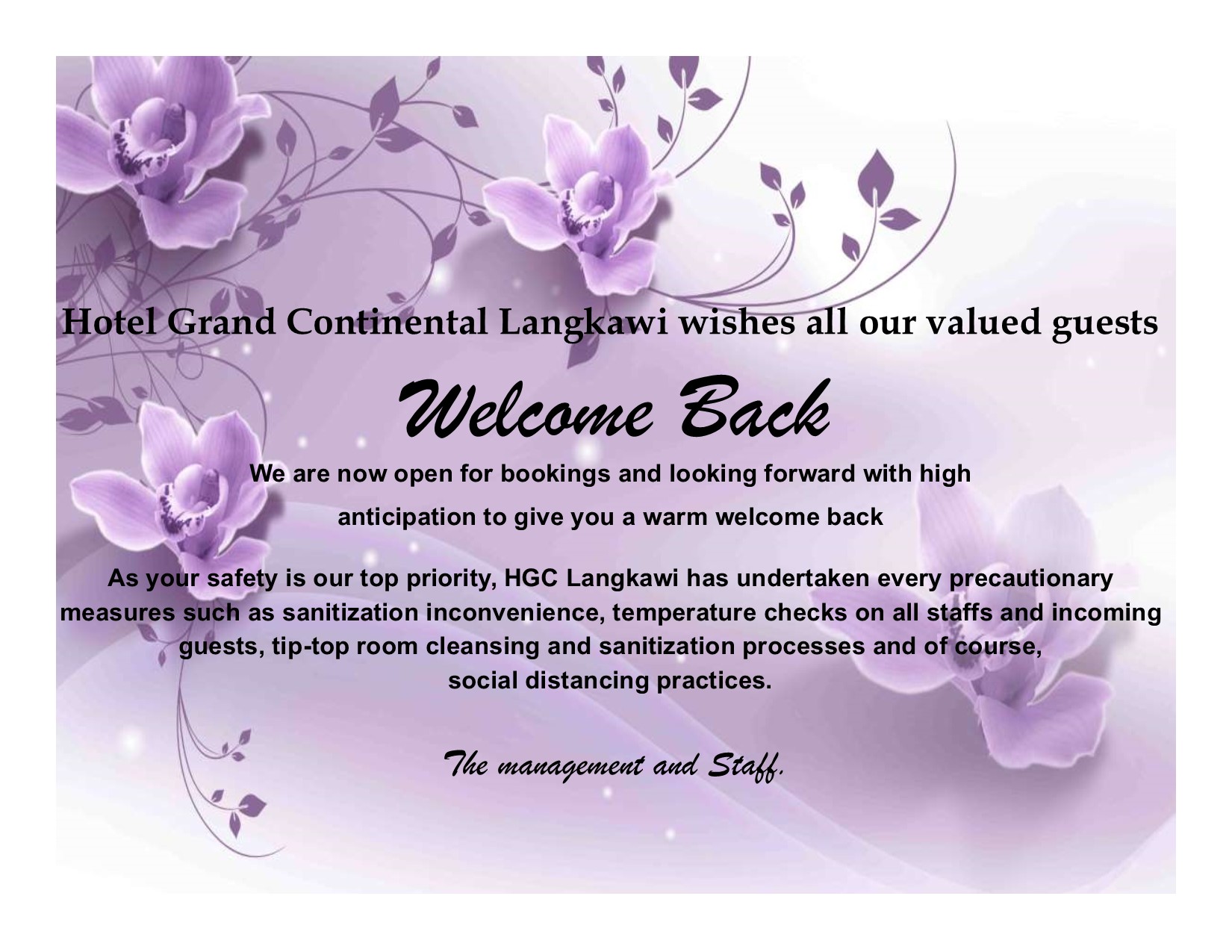 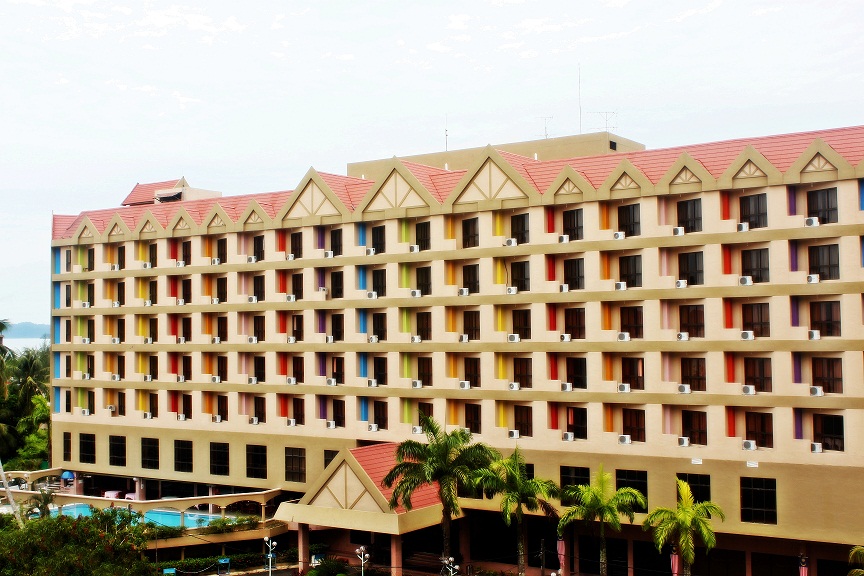 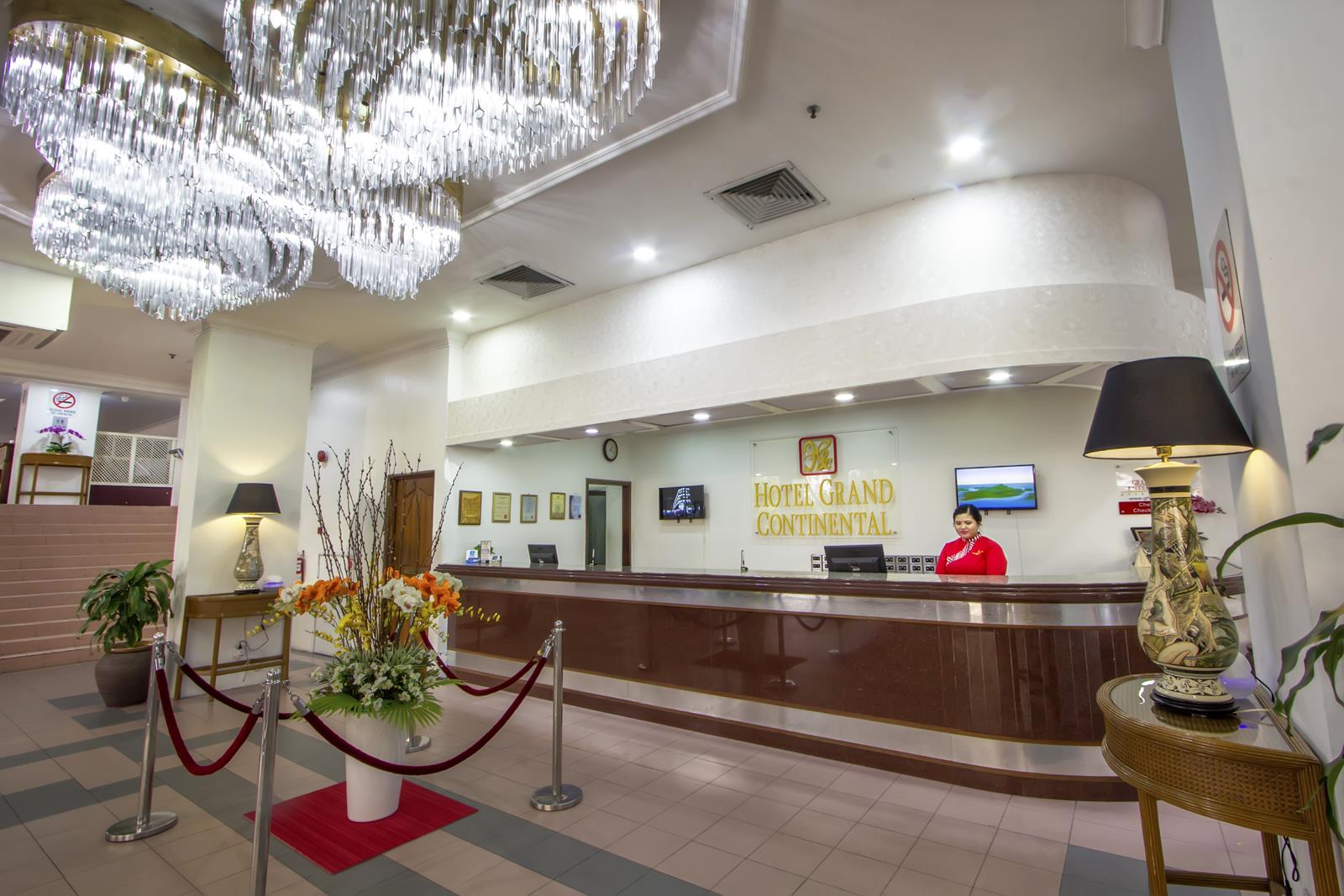 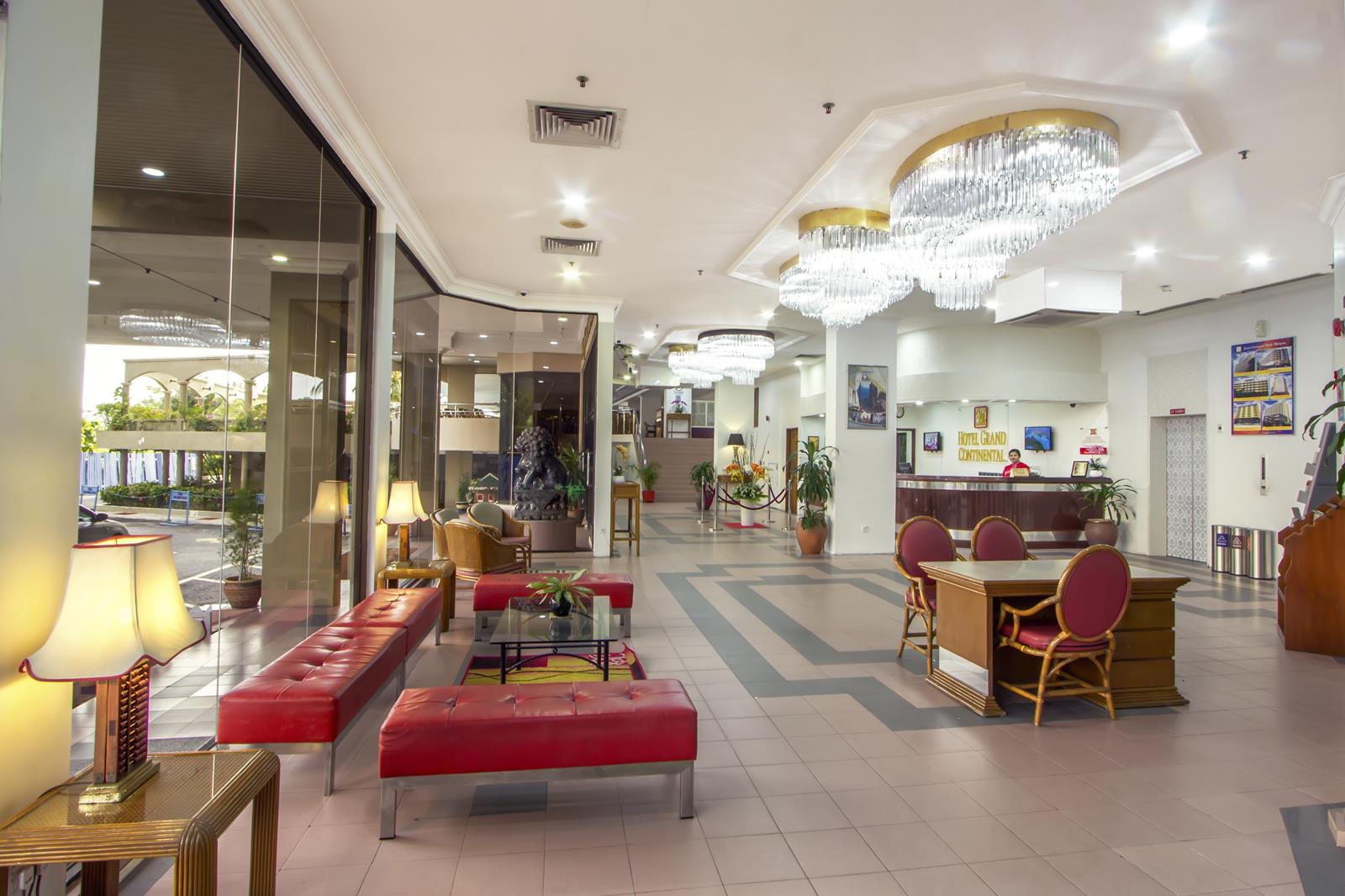 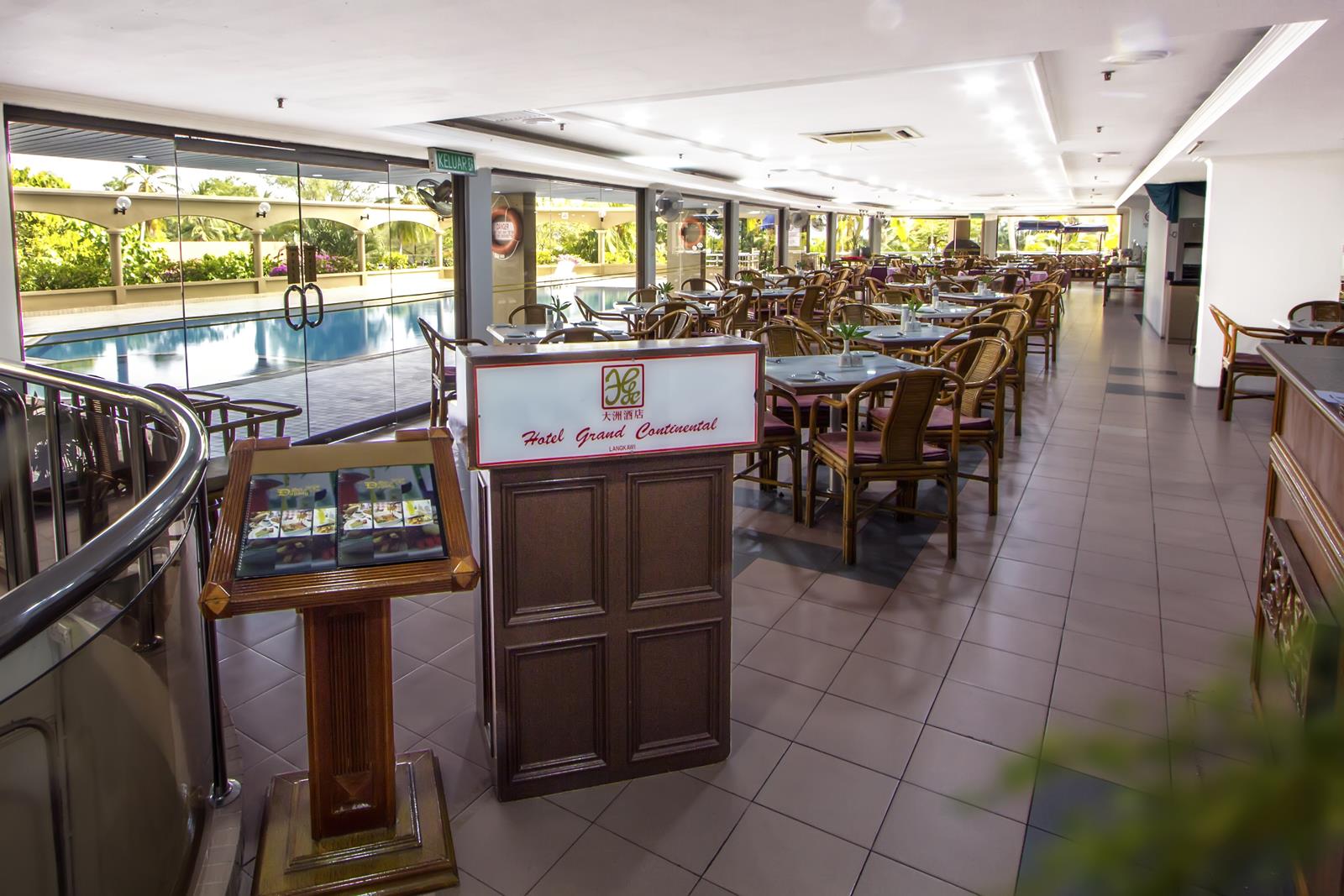 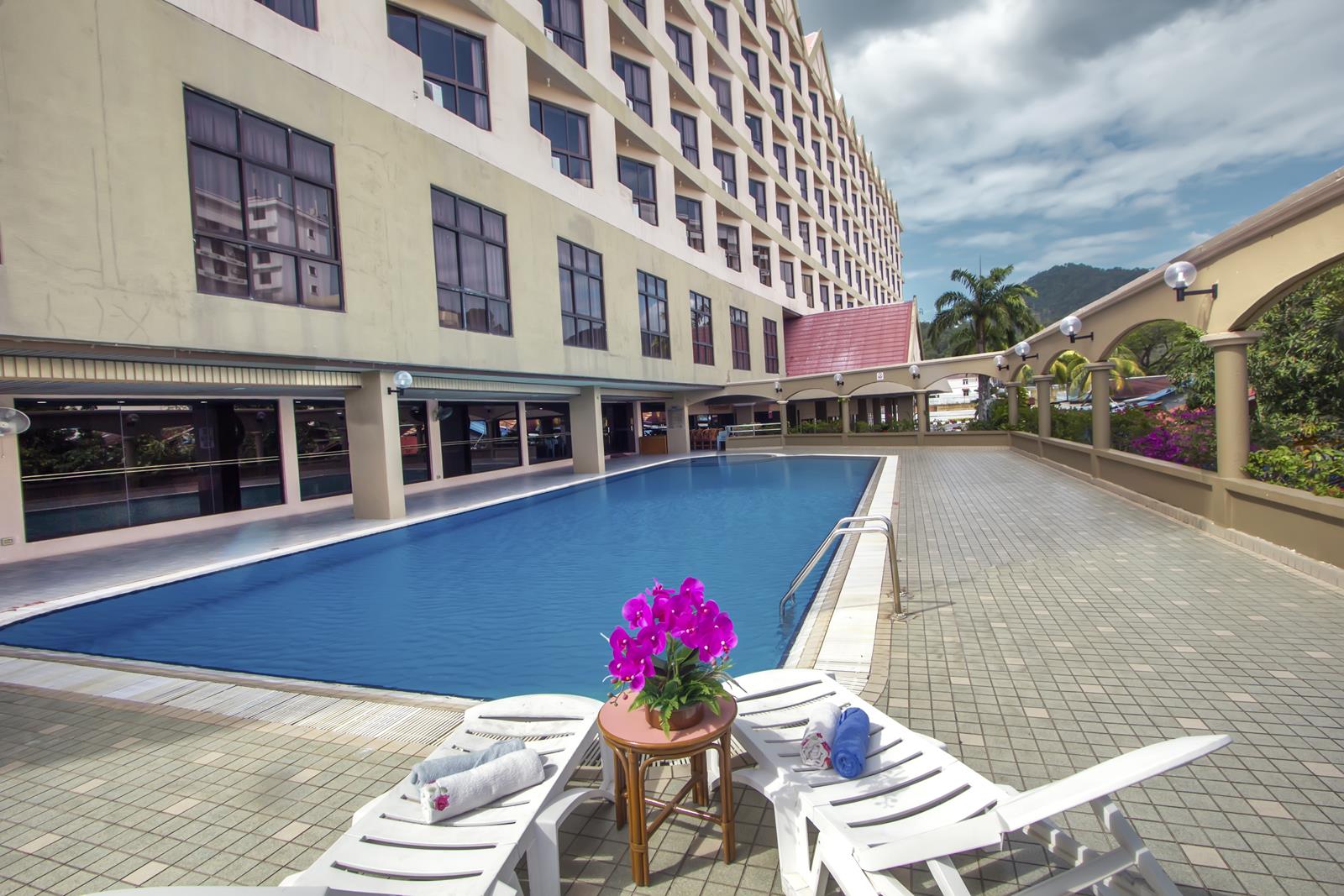 Panorama Langkawi Sdn. Bhd. (PLSB) which was registered on the 28th of September 2002, was previously known as Famous Venue Sdn.Bhd.,a wholly-owned subsidiary of Syarikat Prasarana Negara Berhad (SPNB). On the 29th of March 2003, the name was officially changed to Panorama Langkawi Sdn. Bhd. and effective from the 6th of January 2003, PLSB has taken over the operation of the cable car system from the former operator known as Langkawi Cable Car Sdn. Bhd. (LCCSB).

On 1st August 2012, the Langkawi Development Authority also known as LADA has bought over the management of Cable Car from SPNB through its subsidiary known as LADA Eco-Tourism Sdn Bhd (LETSB)

The Langkawi cable car system currently known as Langkawi SkyCab has received numerous world-class recognitions and awards after it has been managed by PLSB such as The Outstanding Tourism Product in Langkawi Tourism Industry Awards 2010/2011, The Malaysia Book of Records for having the Longest Free Span Mono-Cable Car and the First Stand Alone 360°Panorama Screen Dome Theatre as well as the Cerficate of Excellence by TripAdvisor in 2014 and 2015.

PLSB, which has now developed and introduced diversified entertaining products other than the distinguished Langkawi SkyCab, is ready to give all the visitors the most memorable experiences and enjoying moments.